Floor Vote This Week: Call Your Member Of Congress

The U.S. House of Representatives is scheduled later this week to vote on H.R. 6784, the Manage Our Wolves Act, introduced in September by Rep. Sean Duffy (R-WI) and supported by Rep. Collin Peterson (D-MN).

Passage of the bill will return management of the Western Great Lakes gray wolf population to the states of Michigan, Minnesota, and Wisconsin. The bill will also ensure that Wyoming’s gray wolf management remains under state authority and will direct the U.S. Fish and Wildlife Service to delist the remaining gray wolves of the lower 48 states, with the exception of Mexican wolves.

SCI Members are urged to call their Representatives to ask that they support this important legislation.

The Capitol switchboard is 202-224-3121. Find Capitol Hill office numbers listed by name and by district here.

Tell your Representative you support Rep. Duffy’s effort to reward the effort of States and the hunting community—all of whom contributed to the recovery of the gray wolf. 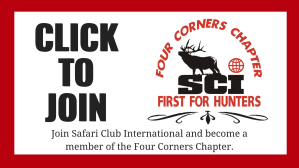 Tell them Congress should send a clear message that recovered species should not remain on the federal endangered or threatened species lists after Endangered Species Act protections are no longer necessary.

Approval of H.R. 6784 and return to state management of the gray wolf would represent a tremendous victory for the hunting community.

SCI has led or assisted ESA litigation efforts over many years to help support the delisting of several recovered species. Hunters, wildlife conservationists and State wildlife managers all have played significant roles in recovery efforts, but those efforts have been thwarted by the many ambiguities or flaws in the wording of the ESA.

This week’s vote in Congress provides a rare opportunity for federal legislators to clear away these roadblocks and enact laws to recognize well-documented recovery efforts and affirm State wildlife management authority.

Call today! Make sure your Member of Congress knows how very important this bill is to the future of hunting and to every American sportsman and sportswoman.

Safari Club International – First For Hunters is the leader in protecting the freedom to hunt and in promoting wildlife conservation worldwide. SCI’s approximately 200 Chapters represent all 50 of the United States as well as 106 other countries. SCI’s proactive leadership in a host of cooperative wildlife conservation, outdoor education and humanitarian programs, with the SCI Foundation and other conservation groups, research institutions and government agencies, empowers sportsmen to be contributing community members and participants in sound wildlife management and conservation. Visit the home page www.SafariClub.org, or call (520) 620-1220 for more information 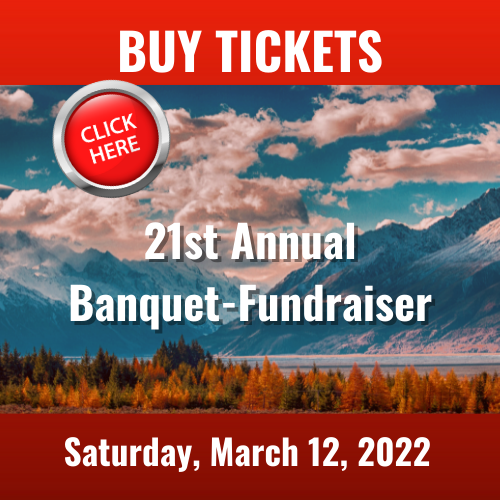