Species Recovery Stories – Thanks to Hunting!

There are two places in the world where conservation has been especially successful – North America and southern Africa.  In both regions, sustainable use hunting plays a vital role in wildlife management. Contrary to what the anti-hunting community portrays, the science behind sustainable use can stimulate population growth while providing the necessary revenue and incentive for conservation. Hunting has helped facilitate the recovery of a number of wildlife species, saving some from the brink of extinction. 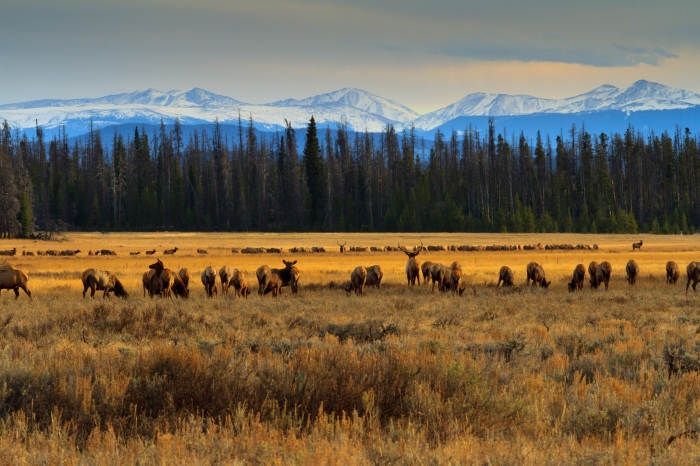 Under the North America model of conservation, wildlife is publicly owned rather than a private commodity. Here, where the modern conservation movement was born, funding for conservation comes from the fees, permits, and taxes on hunting licenses and other sporting equipment. Popular game species, from white-tailed deer to wild turkeys, have made incredible recoveries thanks to this hunting-based model. 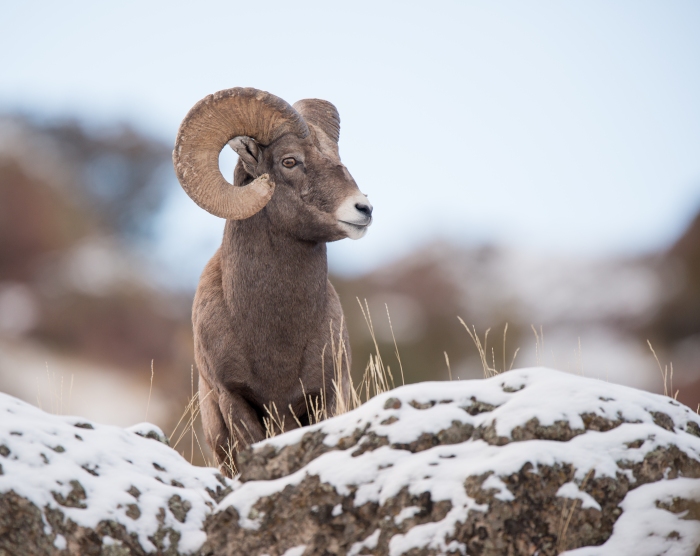 Bighorn sheep are another great example. As… 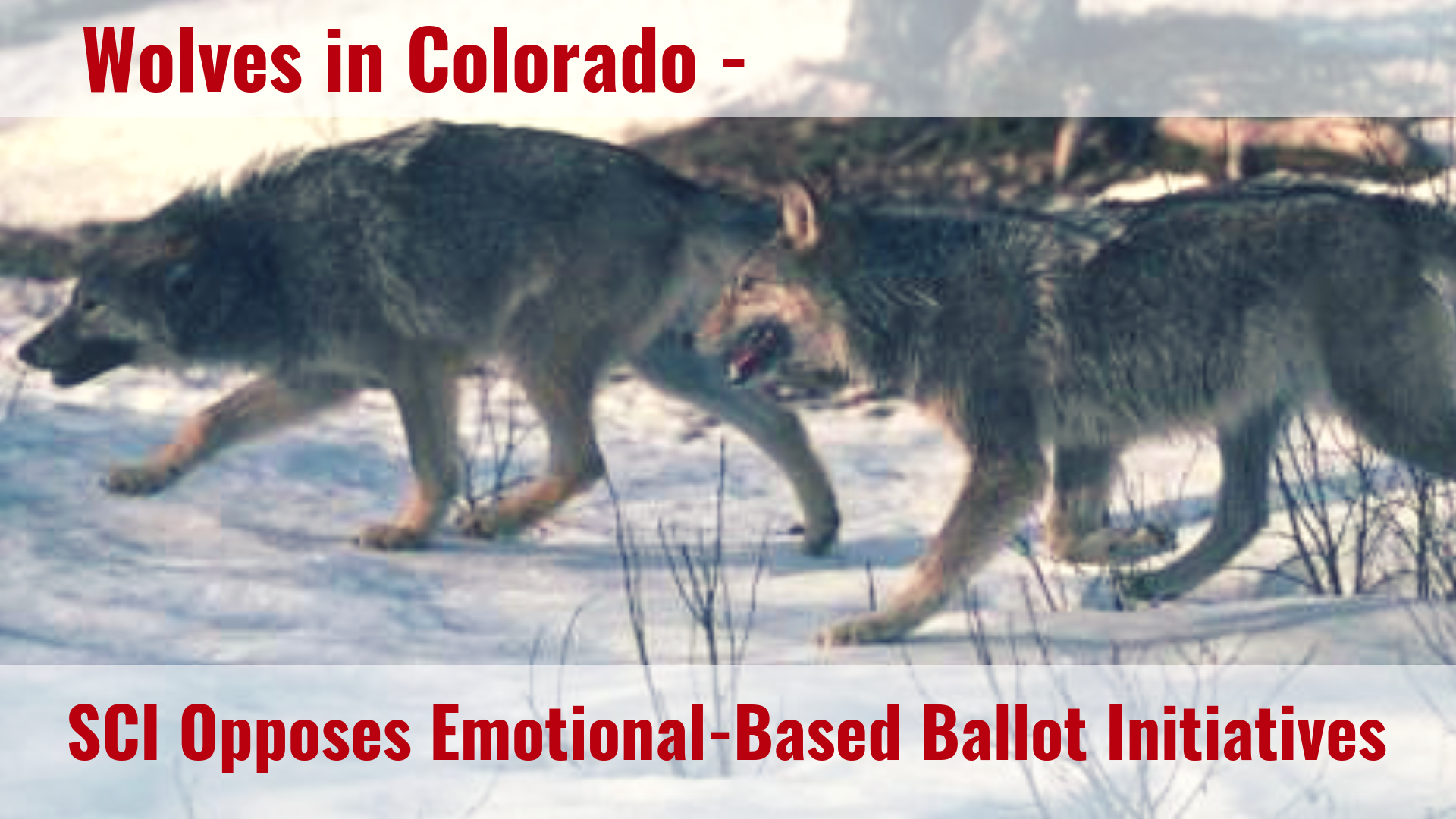 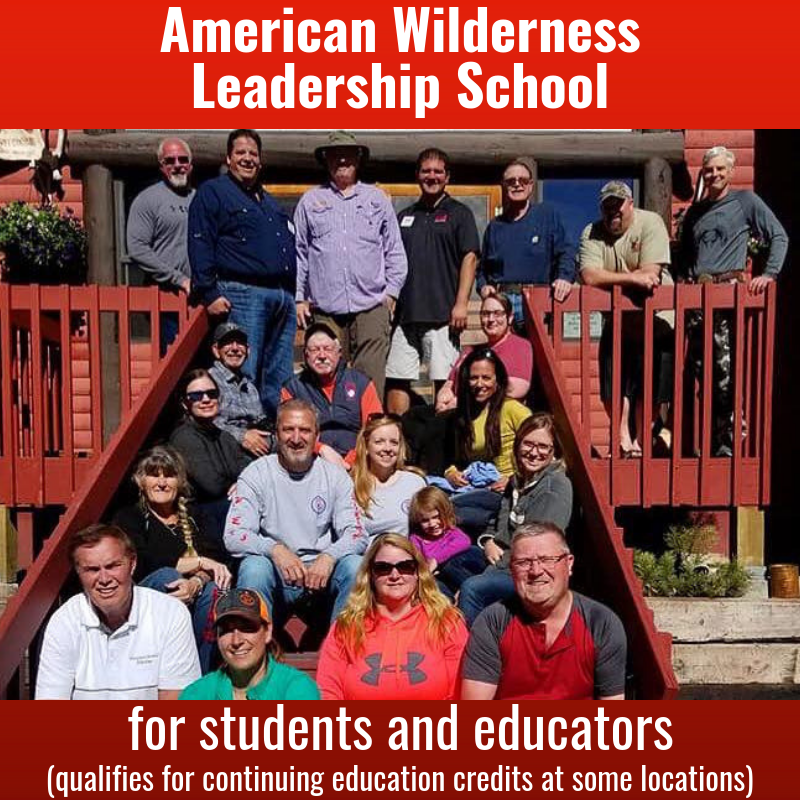